Is the future of capitalism getting stuff for free and only paying in donations? You know, paying just because you feel morally obliged to, not because you get any extra value. It certainly seems like that with music, news or software. Pic related 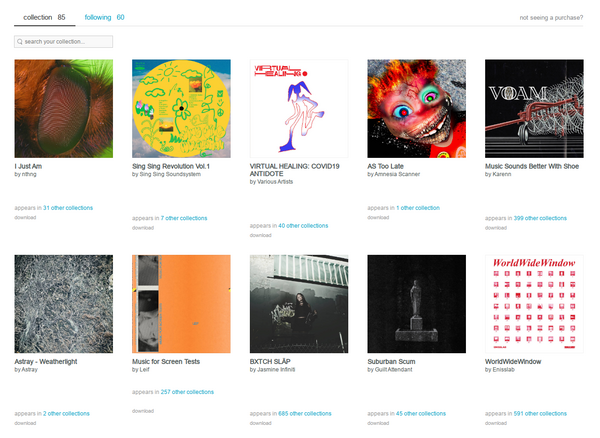 To further clarify: What I have in mind is the particular music, news and software that is free and ad-free and is financed by voluntary gifts. That's of course minority of music, news and software, but it seem to be on the rise and seems to be (close to) working for everyone (the creators, the platform, the consumers). Examples are Bandcamp (compare to Spotify that indeed has the VC-funded, exploitative, predatory pricing business model), The Guardian, Wikipedia, Patreon-sponsored independent writers/podcasters, and all open-source software.

If such a financing is viable in the long term is of course a question, but I have some hope in it, because I think consumers are increasingly willing to spend a considerable part of a price (maybe even 100%) for moral value. For instance when taking a 150€ train instead of a 20€ flight or switching to an environmentally friendly electricity provider.